Location: Cebu (Is it really in Lutopan? Or City of Naga? Thoughts?)

On getting to Mt. Kabuwan & Expenses:

For the past 4 years, I have been going home every Holy Week, but this time when I transferred project it was hard for me to balance my vacation leave credits. Two days before my rest day, I realized that my leave for Saturday was approved… so I asked from KALAG who’s available for a Thursday to Friday hike. We were 5 who went to Mt. Kabuwan on Thursday afternoon, headed by Charlie, together with Maning, Pups and our new friend Eunice. It took us almost 1.5 hours uphill. Charlie’s back to Kabuwan trail after 5 years. It wasn’t a very difficult trail, but all were assault. 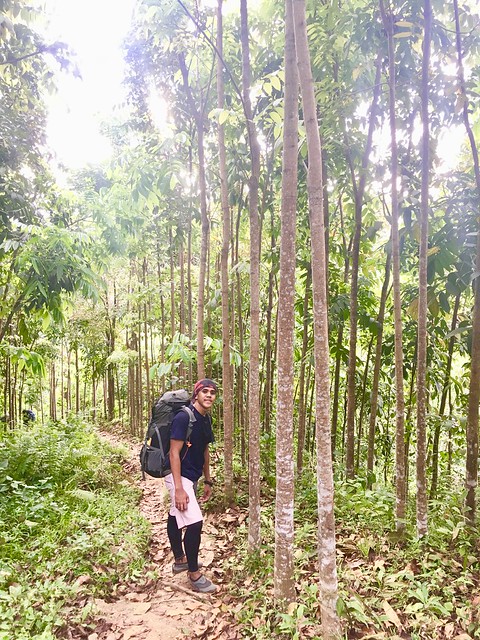 Along the way we met several people from the top, there were even kids, we don’t know if they were coming from the summit, or if there are any parks on top of the mountain. In the middle of our trek, Charlie pointed us the first Calungsod church, and that’s one of the reasons why there were a lot of people that are coming in and out on the trail. While we were on our way to the peak, the view of one mining company and Cantabacco — the rock climber’s haven is very visible from afar. 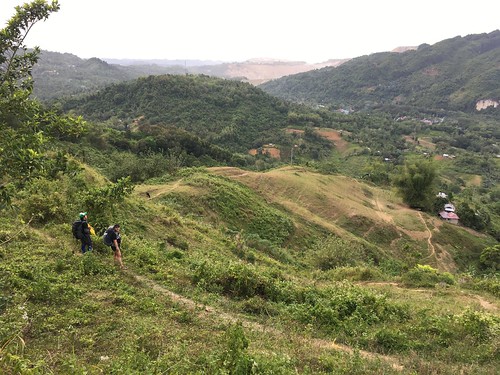 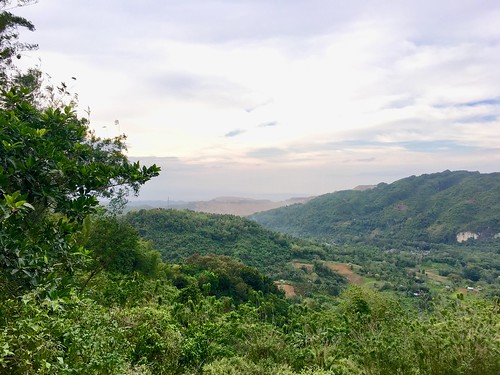 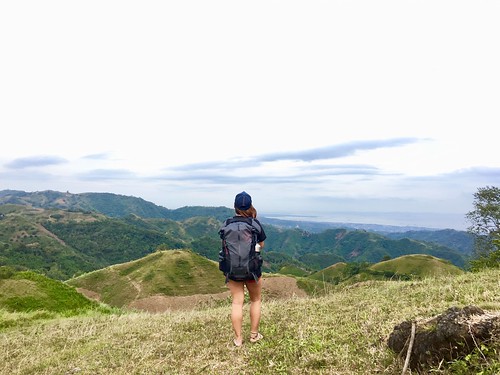 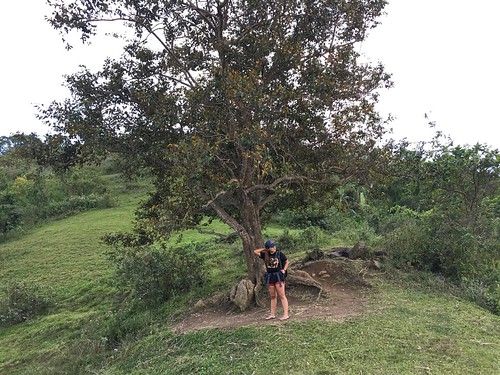 You will know that you’re in the right trail if you already pass by to this tree. 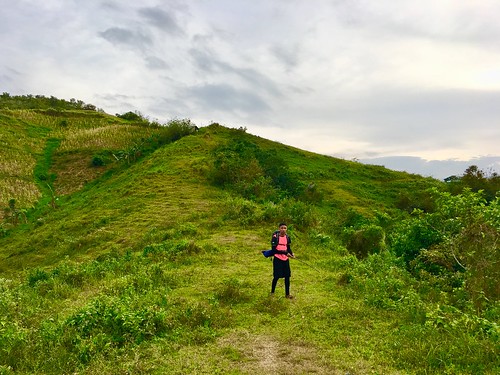 Charlie– thanks to you.

After 1.5 hours, we finally arrived at the summit, we have noticed that there were several camp sites where we can pitch our tent– we chose the one fronting Toledo City and Kalbasaan camp site.  None’s in the area, it was very peaceful, and the only noise that we heard is our noise. While Eunice and I took a nap, Charlie, Maning & Pups prepared our dinner for the night. It’s better to bring a cover for the burner because temperature and weather really dropped that night, and it was a challenge for us to cook our food. The silence was deafening, but it’s a perfect place to commemorate the night before Jesus’ death. I couldn’t take the coldness anymore, I slept. 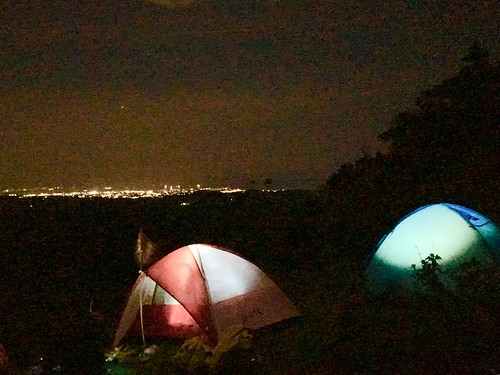 City lights of Toledo could still be seen from here. 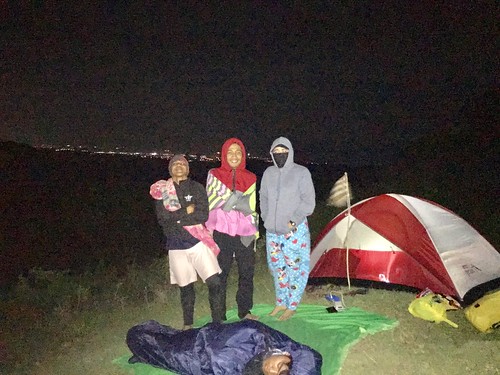 In the morning, we needed to descend earlier, however again due to our burner that didn’t work, we descended at 8:30, and we arrived at Eskina Apid at 9:30. We refilled our empty H2o containers and headed to Momy Wella house who has been waiting for us since 7AM, for Mt. Makatol and Puting Bato. The beauty and the serenity of the place covered up the mishaps that happened to us in the afternoon (where we took the wrong bus, paid more for the fare, and we had 3 rides to reach Eskina Apid). 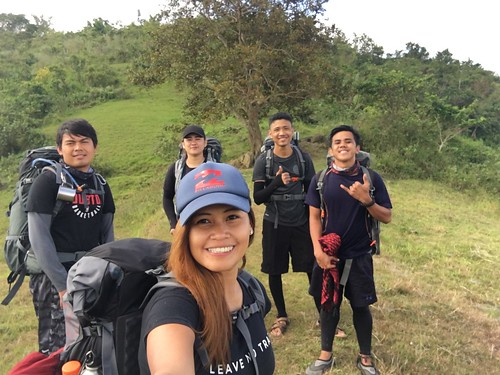 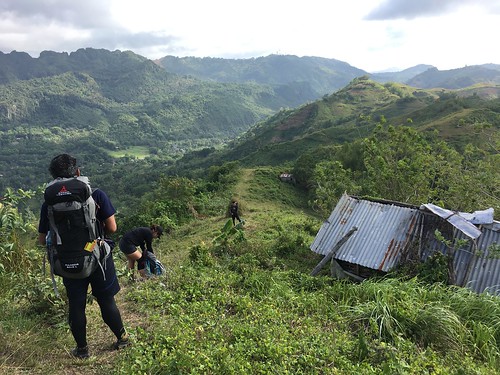 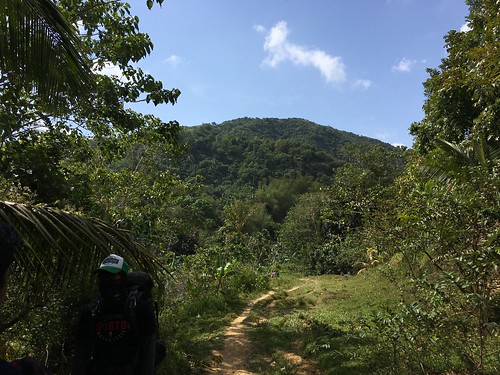 Off to Mommy Wella’s house for Puting Bato (and we actually wished to hit Mt. Makatol as well)

If you plan to stay for an overnight, bring the essentials.

Recommended Itinerary if you want to hit 3 birds in one stone: